On my list of ways to savor the flavors of summer in this strange pandemic season, I listed “make homemade popsicles.”

I remember my mother making popsicles long ago in the ’70s. It’s exactly the type of recipe Jell-O would have popularized back then to promote sales among homemakers. Nowadays, people just buy popsicles.

But on the theory that making them myself would help savor the popsicle, I made some. Fortunately, Mom gifted me some extra molds she described as being forty years old, meaning they were the same ones she used back in the ’70s. If that isn’t a testimony to Tupperware, I don’t know what is.

I wanted to make fancy, three-layer pops with peanut butter being one of the layers (because I love peanut butter). I could not find such a recipe several pages deep into Google search results, so I made one up and it turned out great (despite my father’s skepticism about the structural integrity of such fancy pops). If you like peanut butter and making a big mess in the kitchen, you might like it, too. 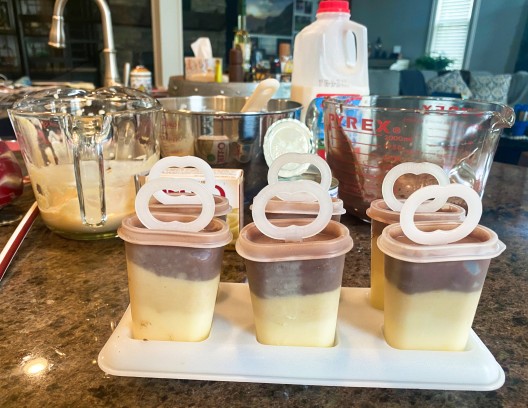 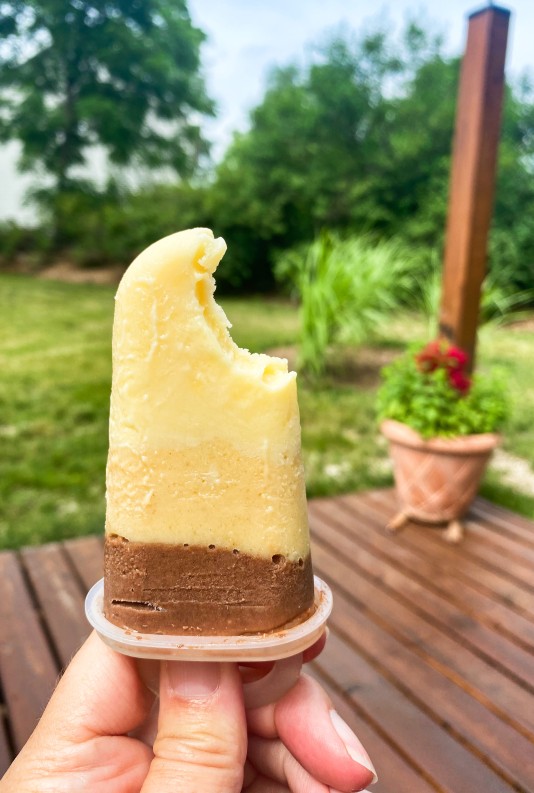